This Friday and Saturday (August 7th & 8th) Cecil Cheves will embark on a rather unusual way to celebrate his 60th birthday (to say the least!). He's going to run 60 miles, bike 60 miles, and swim 60 laps! Yes, we thought about staging an intervention, but decided his mind was made up! Seriously though, in addition to doing it as a personal challenge, Cecil is hoping to bring awareness to a great cause called the Honor Flight Network. 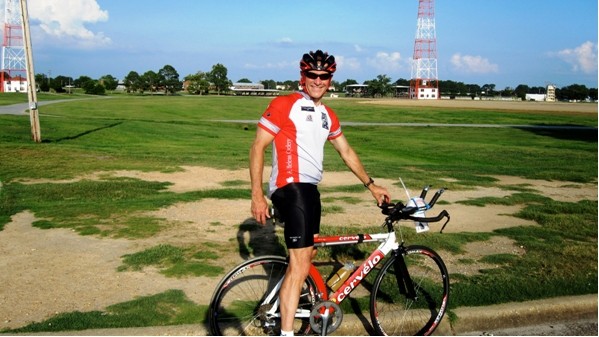 The Lord Establishes Our Steps

When Life Is Confusing

The Resurrection of Jesus

The Burial of Jesus

Jesus Prays for His Disciples

Your Sorrow Will Turn into Joy

The World Will Hate You